The UK Film Centre was at the 68th Berlinale for the European Film Market from Thursday 15 February until Wednesday 21 February, based at the Martin Gropius Bau. 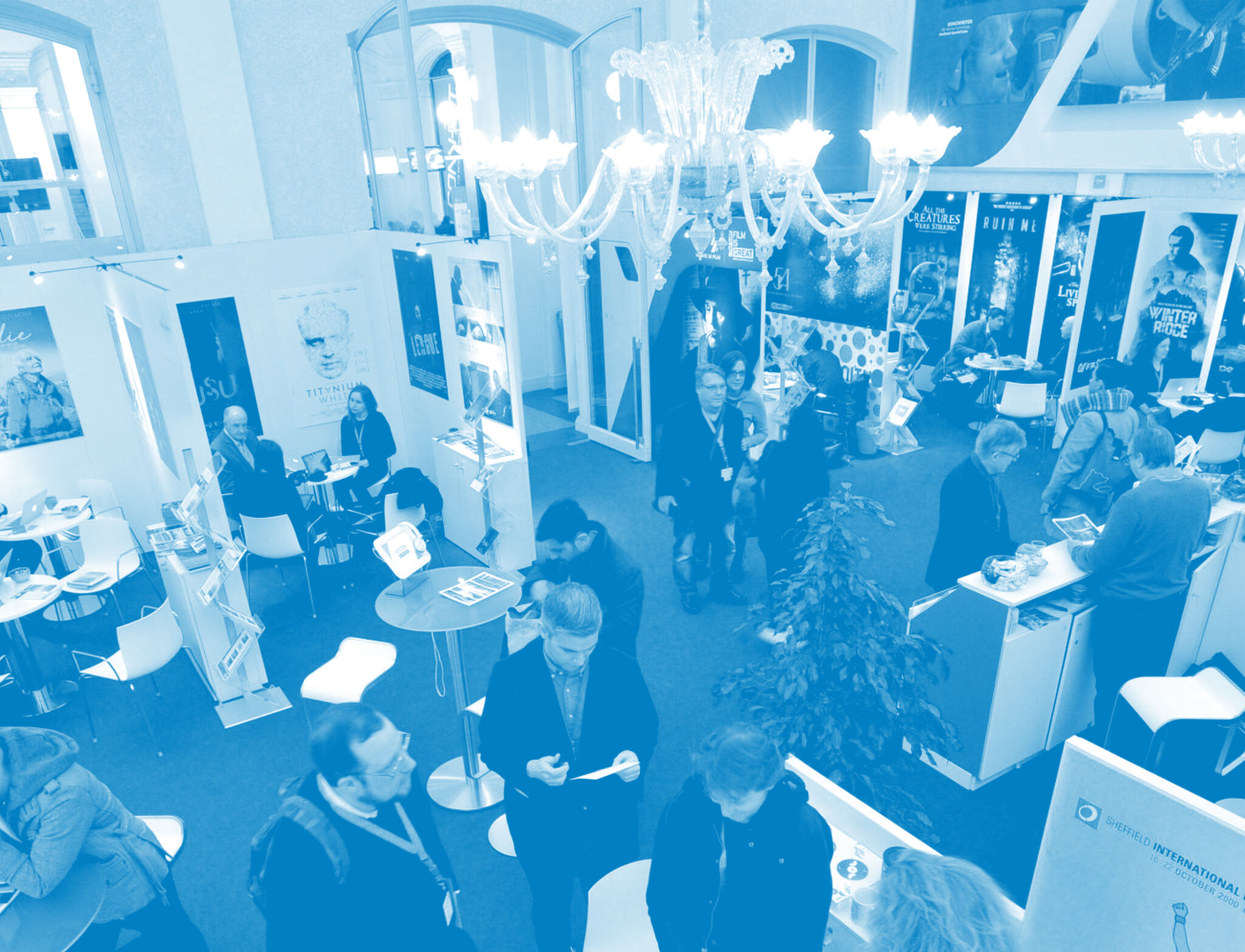