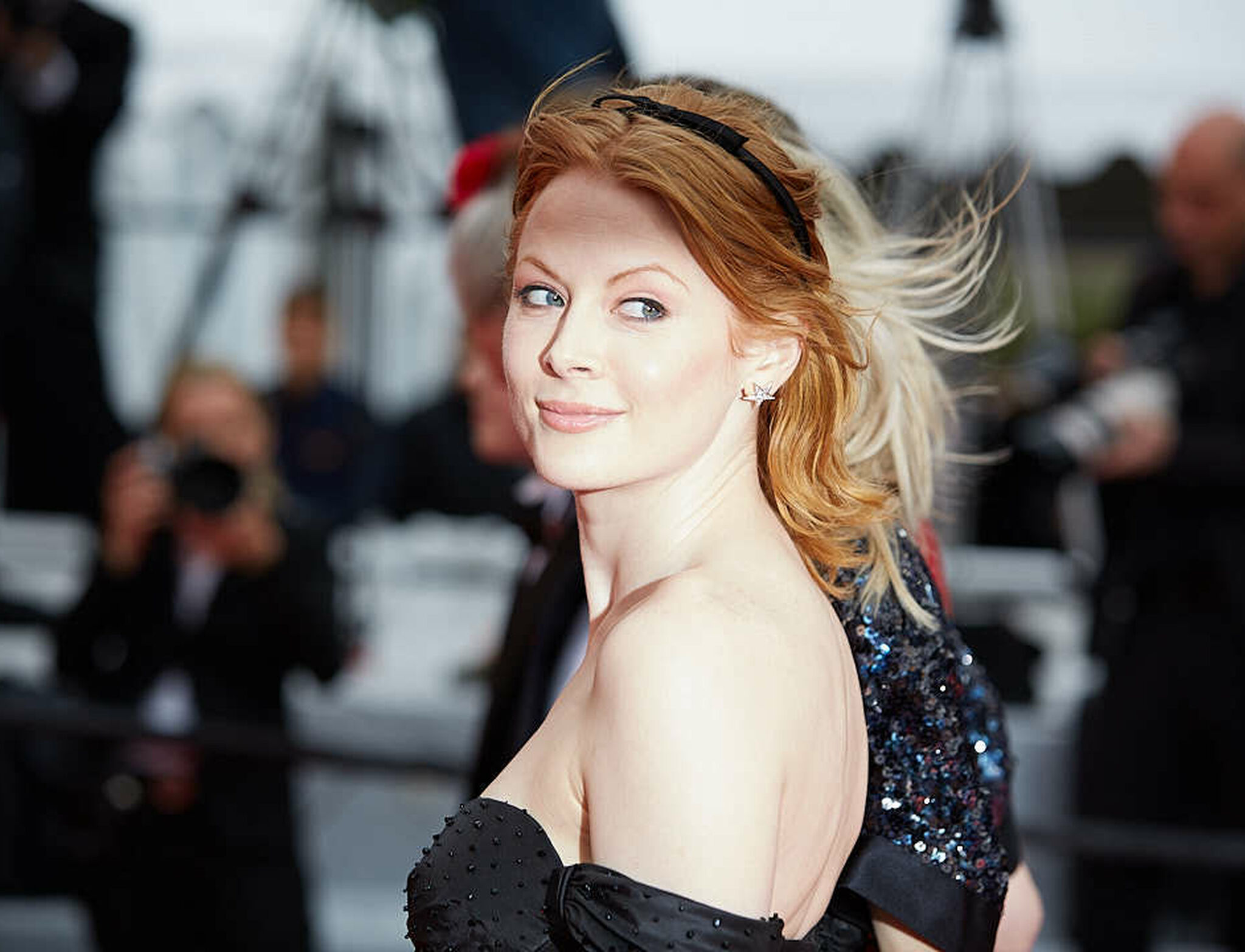 Congratulations to Emily Beecham who was awarded the prize for Best Actress for her role in UK-Austrian-German co-production Little Joe from Jessica Hausner, the director’s English-language debut.

For the first time in the history of the festival prizes were presented for non-fiction films as part of the official schedule. The L'Oeil d'Or (the Golden Eye) was presented to directors Waad Al-Kateab and Edward Watts for their documentary For Sama.

Director Bong Joon-ho took the Palme d’Or for his film Parasite whilst Matie Diop, the first African female director to have a film screen in Competition took home the Grand Prix for her film Atlantics. The Jury Prize was shared between Ladj Ly for Les Misérables and Kleber Mendonça Filho, Juliano Dornelles for their film Bacuaru.

At the coveted Palm Dog awards Bello, the canine character in Little Joe was awarded the Grand Jury prize.

BEST PERFORMANCE BY AN ACTRESS
Emily Beecham in Little Joe

BEST PERFORMANCE BY AN ACTOR
Antonio Banderas in Pain & Glory

BEST SCREENPLAY
Portrait of a Lady on Fire by Céline Sciamma

SPECIAL MENTION OF THE JURY:
Monstruo Dios by Agustina San

SPECIAL PRIZE
The Cordillera of Dreams by Patricio Guzman