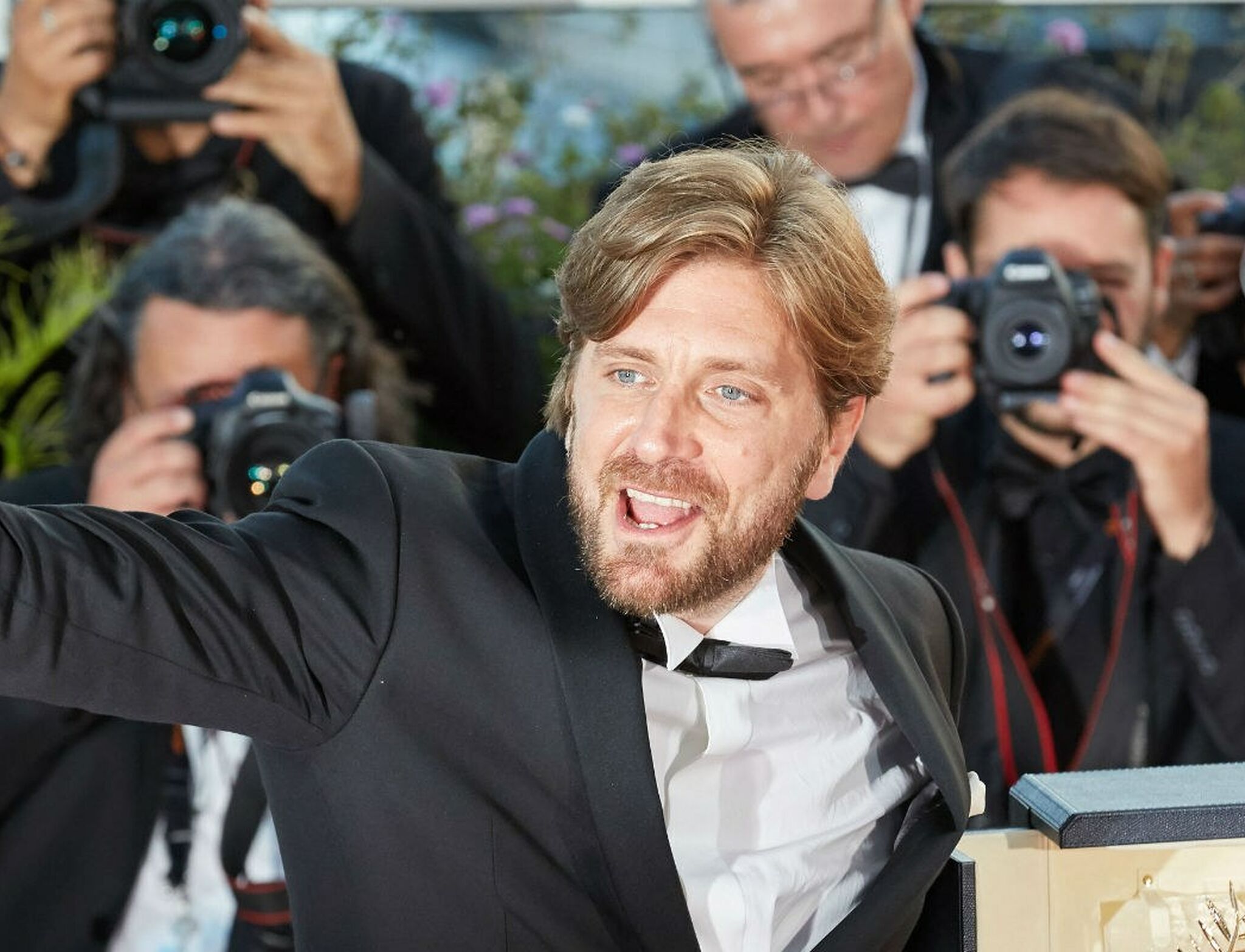 After weeks of speculation, the results are finally in.....

The 2017 Palme D'Or has been awarded to The Square, directed by Ruben Östlund and produced by Erik Hemmendorff. The Jury Prize was won by Andrei Zvyagintsev for his film Loveless and Léonor Serraille won the Camera d'Or for her debut feature Jeune Femme. Yorgos Lanthimos and regular co-writer Efthimys Filippou were awarded Best Screenplay for UK co-production The Killing Of A Sacred Deer, an accolade shared by Scottish director/writer Lynne Ramsay for UK film You Were Never Really Here, starring Joaquin Phoenix who was awarded Best Actor for his role.