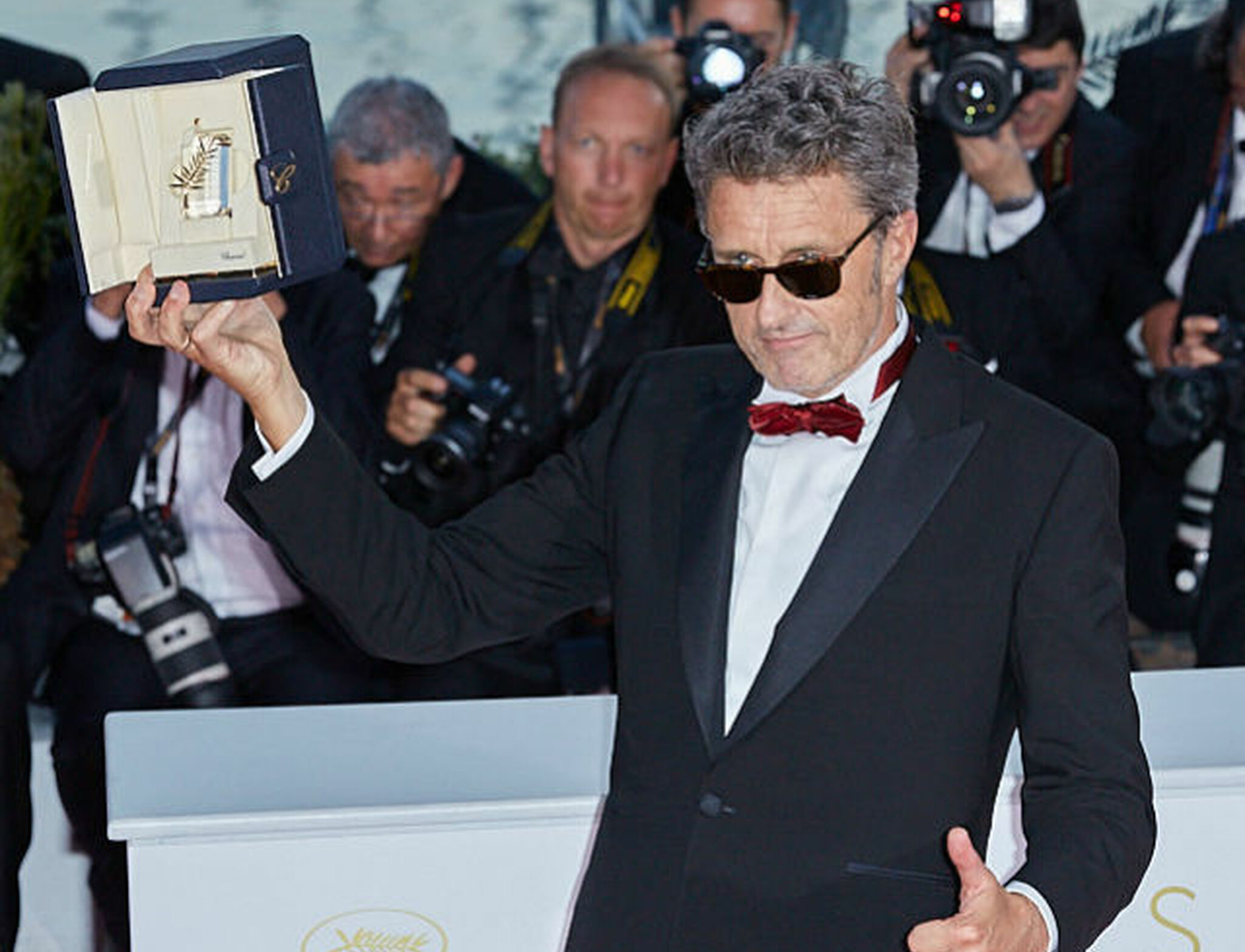 Congratulations to Pawel Pawlikowski who was awarded the prize for Best Director for his Polish-UK-French co-production Cold War (Zimna wojna). The film, shot in black and white and in academy ratio has drawn comparisons to his previous film Ida which won best foreign language feature at both the Oscars and the BAFTAs in 2015.

The coveted Palme d’Or was awarded to Kore-Eda Hirokazu for his film Shoplifters (Manbiki Kazoku). Spike Lee has won the Grand Prix for his film BlackKklansman and the Jury Prize went to Nadine Labaki’s Capharnaüm.

In other UK film news short film Inanimate by Lucia Bulgheroni, a student at the National Film and Television School (NFTS) was awarded the third prize at the Cinéfondation and in Directors’ Fortnight Ivete Lucas and Patrick Bresnan’s US/UK co-produced Skip Day was awarded the Short Film Prize.

* The CST Jury decided to award the VULCAIN PRIZE FOR ARTIST-TECHNICIAN to Shin Joom-Hee artistic director, of Burning for his exceptional contribution to the portrayal of his characters.