Get your short seen 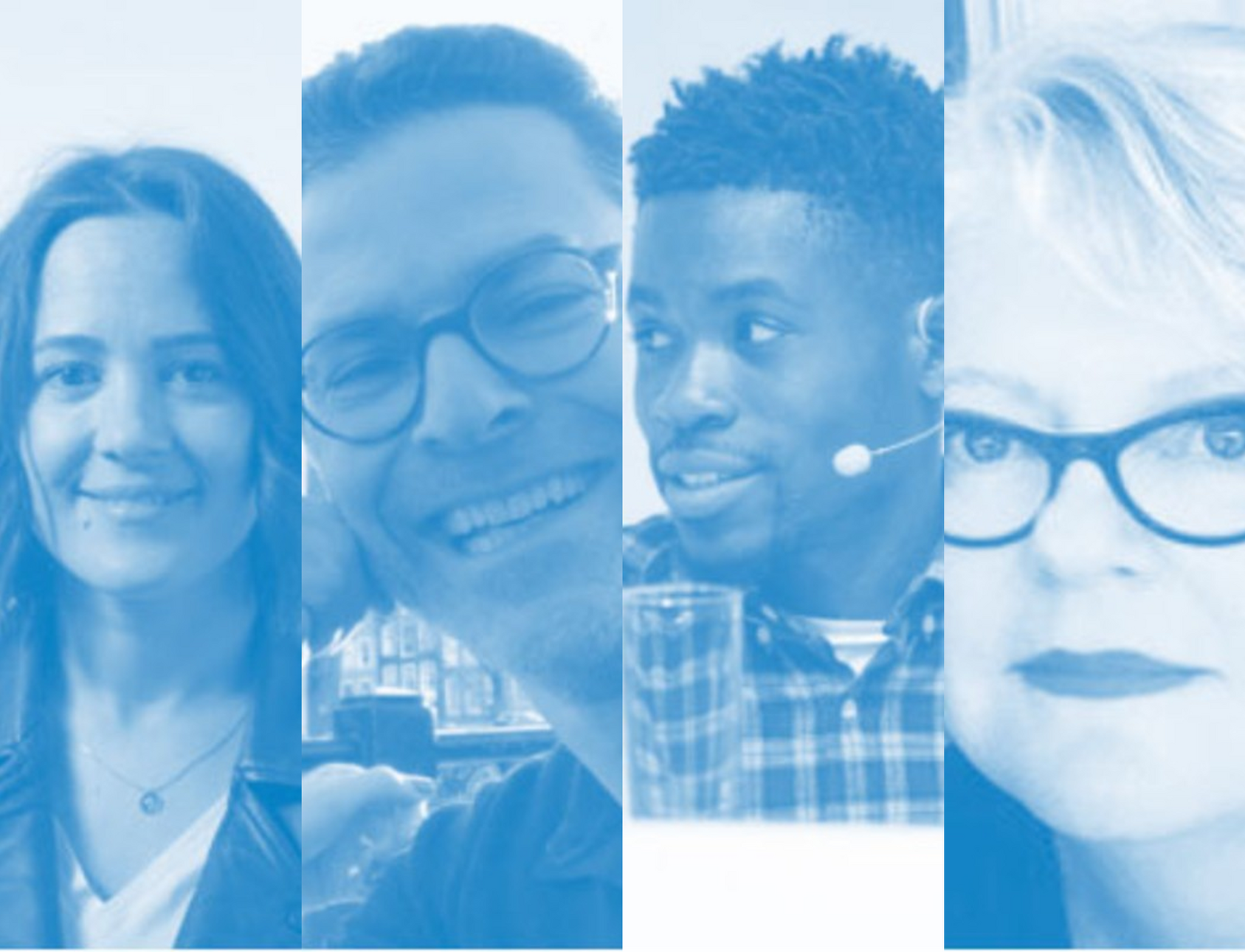 Get your short seen in 2020's brave new world

Eight tips for shorts filmmakers in 2020

BFI NETWORK, which serves new and emerging filmmakers, has been busier than ever connecting with filmmakers. Jess Loveland, head of BFI NETWORK said, “We also run a lot of professional development training and support, so we were very quick in March and April to move a lot of our delivery online so a lot of our regular events like short film screenings, script labs, and filmmaker courses were quite quickly delivered online. We also set up a new webinar series for BFI NETWORK.”

Kathleen McInnis, from US strategy and PR company See-Through Films, said, “Filmmakers, especially short filmmakers have different needs at the moment for their films. You can’t look at it the same way you did four months ago, but there are other things to gain from playing at a festival right now. How can you make use of this experience knowing you might not be there in person? I think there are some advantages working this way, especially for short filmmakers.”

Buyers are still out there even in 2020. Sydney Neter, of Amsterdam-based sales company SND Films, said the inflight entertainment (airlines buying shorts films) had understandably slowed down but was “slowly starting again.” Other buyers are still as active as ever. “I had some deals in early 2020 and they are not cancelled completely some of them were just postponed If they were starting in May they can start in September or October. The online business is booming because people are watching more at home.” The online shorts YouTube channel he works with, Kis Kis, has seen its numbers spike to 180,000 subscribers in the past few months.

Be strategic about going online (or not).

Mathieu Ajan, BFI NETWORK Talent Executive at Film London & founder of Bounce Cinema, said filmmakers should ask themselves, “What is your objective for your work, who do you want to see your work? Just because there are so many opportunities to go online does that mean you should go online? Every filmmaker has different ambitions.” McInnis agreed strategy is more important than ever: “What are your goals and expectations? What do you want the film for do for itself and your career? Target for those goals and expectations in the best possible way…. Be intentional in everything you want to do.”

Educate yourself about forthcoming festivals.

Rowan Woods, Film Programme Manager, Festivals, at British Council noted that the British Council and BAFTA have collaborated to create a spreadsheet keeping track of what’s happening with key festivals for short films (link below). “It is still too soon to tell,” what will happen with most festivals later in 2020 or in early 2021”, Woods said. ”The situation has been evolving week by week.” She of course hopes that physical festivals can resume soon. Some things can’t be replicated online – “those serendipitous meetings and that vibe is fundamental to the festival circuit”.

Look for special opportunities due to COVID.

Loveland, noted that BFI NETWORK had worked with partners to create 90-second Short Film Challenge #ShortitOut during lockdown, with filmmakers working safely with social distancing measures. Other funders are providing special assistance during 2020.

Embrace your community even if that’s online.

“My key takeaway of the pandemic so far is community,” said McInnis. “I just started a private Facebook group called Filmmakers Only to share info.” Ajan usually runs the pop-up cinema Bounce as a physical-only screenings, but has learned to connect with that audience online. “We did our first online event and it opened our eyes to how many more people can access the content.” Woods added, “we appreciate there are a lot of filmmakers who have questions and concerns a need for community and support in these times, and British Council has been doing a series of online salons for filmmakers to connect with each other.”

Mcinnis said, “To hold your film back can be a risk, it’s a calculated risk, but it’s still a risk. In 2021, how much other product will be out there? There is a danger to say, ‘I will wait until Sundance/Berlin, I will wait for Cannes 2021.” Neter agreed, “We don’t know what’s happening next year, there could be an overload of films.”

If you do go online, be aware that might limit sales prospects later.

Neter said, “Being a ‘short film of the week’ at Vimeo can be lovely in terms of promoting the film,” but especially if it’s not a geo-blocked offering, that can hurt potential sales or festival premieres later. McInnis agreed with Neter but also noted that if sales weren’t a priority for a certain filmmaker, such online promotion can be their top goal.

Social media is your friend.

McInnis advised that filmmakers should have an online presence for themselves and their films, especially now. “The industry looks at who you are on Facebook or Instagram or Twitter, we are looking for that visual representation of who you are, it becomes a part of your presentation as much as your CV.” Ajan added, “Also think about friends and people in your network who can amplify your film’s release.”

Vimeo: Short of the Week 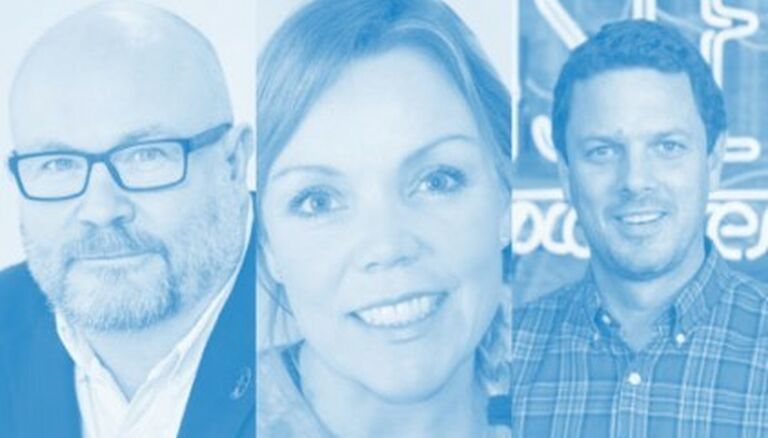 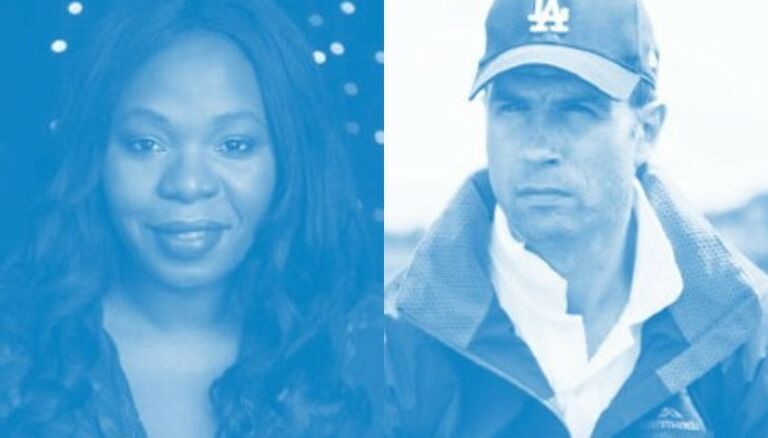 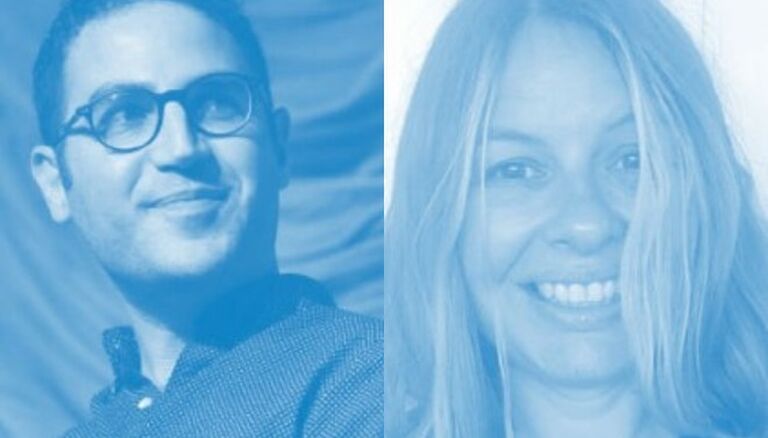