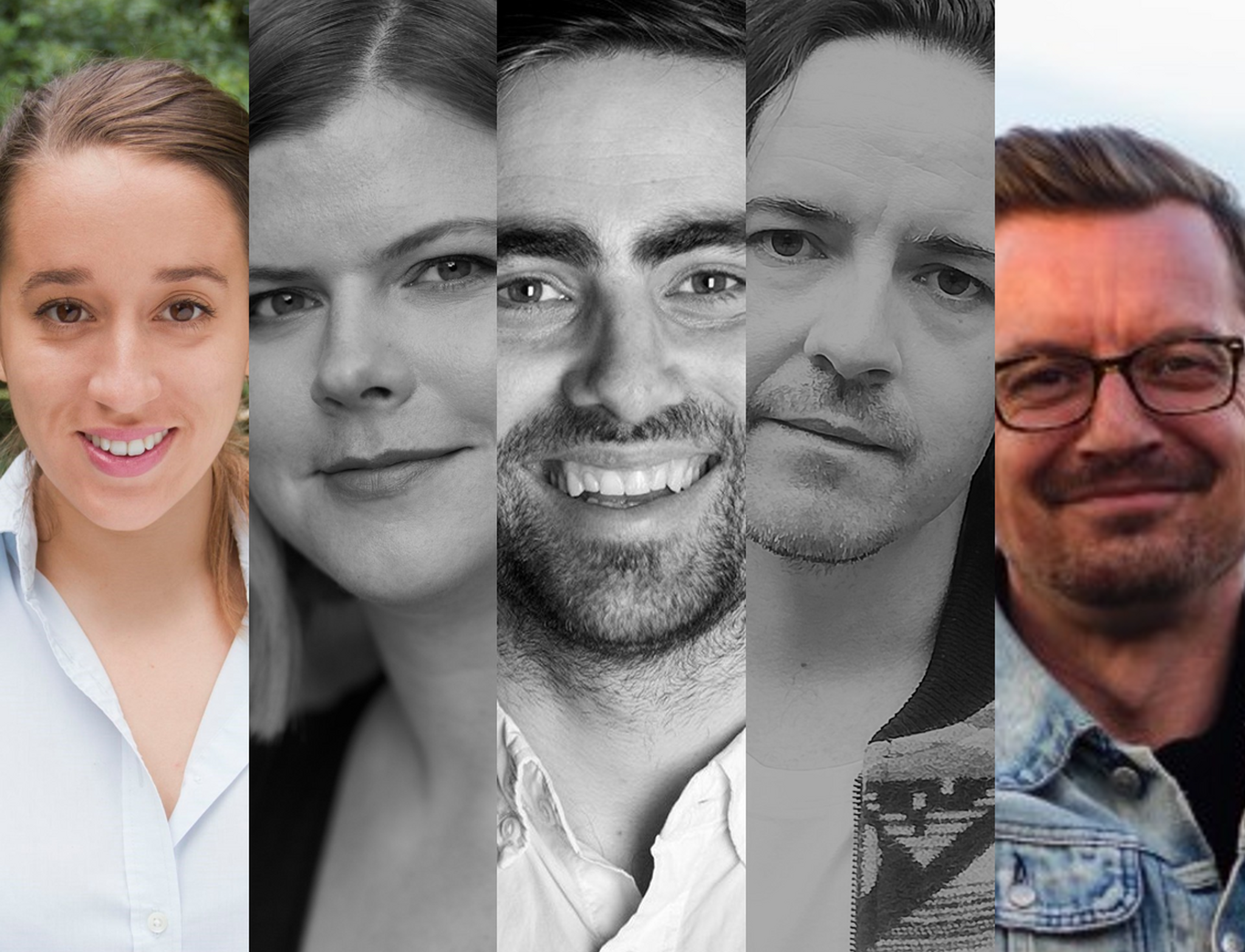 2019 marked the first time the UK sent a delegation to the Ventana Sur film market, and we’re delighted that five UK producers will be attending the 2020 market, albeit virtually, thanks to support from the BFI using funds from the National Lottery.

The BFI International Fund works to help the UK industry collaborate internationally, and together with INCAA, we have been working towards closer ties between the UK, Argentina and Latin America for several years.

Our delegation to Ventana Sur this month includes five experienced feature film producers, all of whom have at least one project in active development that needs Latin American involvement. This is an opportunity for the producers to further these productions, to meet the industry who they can collaborate with, and to learn more about the Latin American film markets by understanding the financing, distribution and production opportunities available. Importantly it is of course equally an opportunity for us to meet the Argentinian and wider Latin American film industry who are looking for UK involvement in their projects.

Below you will find the biographies of our producers attending the market, along with their contact details.

Alexandra and Jacob are the co-founders of Life and Death Films. Although Canadian and Kiwi respectively, they are now both based in London. They met at the National Film in Television School in 2013 and after graduation collaborated on their first feature, Making Noise Quietly, the 2016 directorial debut of former Director of Globe Theatre Dominic Dromgoole. They have since produced seven features together including Simon Amstell’s directorial debut Benjamin and Eva Riley’s debut Perfect 10 for which Jacob was just long listed for the Best Debut Producer at the British Independent Film Awards.

Ross established the Edinburgh-based production company Devil May Care Entertainment in 2019 to produce original content, primarily feature films and television drama series, for the international market. Ross worked across development and production within the UK Screen industries, most recently at Screen Scotland where he was Executive Producer across a range of feature films, feature documentaries and television series. Before joining Screen Scotland, Ross worked for companies including the BFI, Paramount and Film London. He produced the 2011 BAFTA and BIFA nominated short film Rite from writer-director Michael Pearce (Beast). He is a graduate of Spain’s Media Business School.