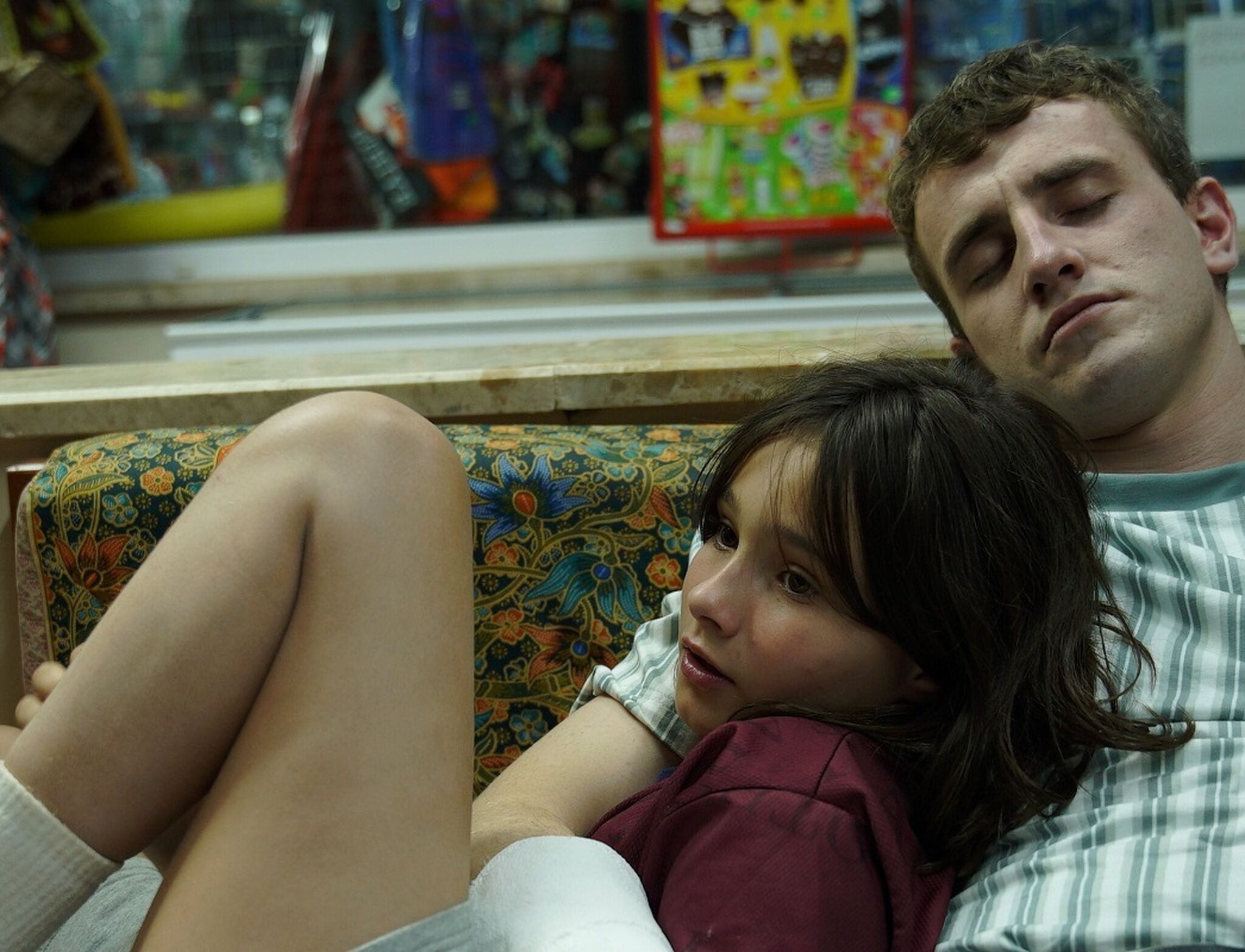 The BFI is a cultural charity, a National Lottery distributor, and the UK’s lead organisation for film and the moving image. Through the BFI Film Fund, we invest around £25 million of Good Causes National Lottery funding a year into developing and supporting filmmakers with diverse, bold and distinctive projects that have a cultural relevance or progressive ideas, that take risks in form and content and that recognise the quality of difference in perspective. Supporting creativity and actively seeking out the next generation of UK storytellers, we also support initiatives for continued collaboration with Europe and with other international territories. In addition, we work closely with Government and industry to ensure the continued growth of the UK’s screen industries.

Please note that Film Fund Executives are unable to take meetings on projects that have not been received via the official application procedures.

For information regarding the kind of support the BFI Film Fund offers please go to the following websites: