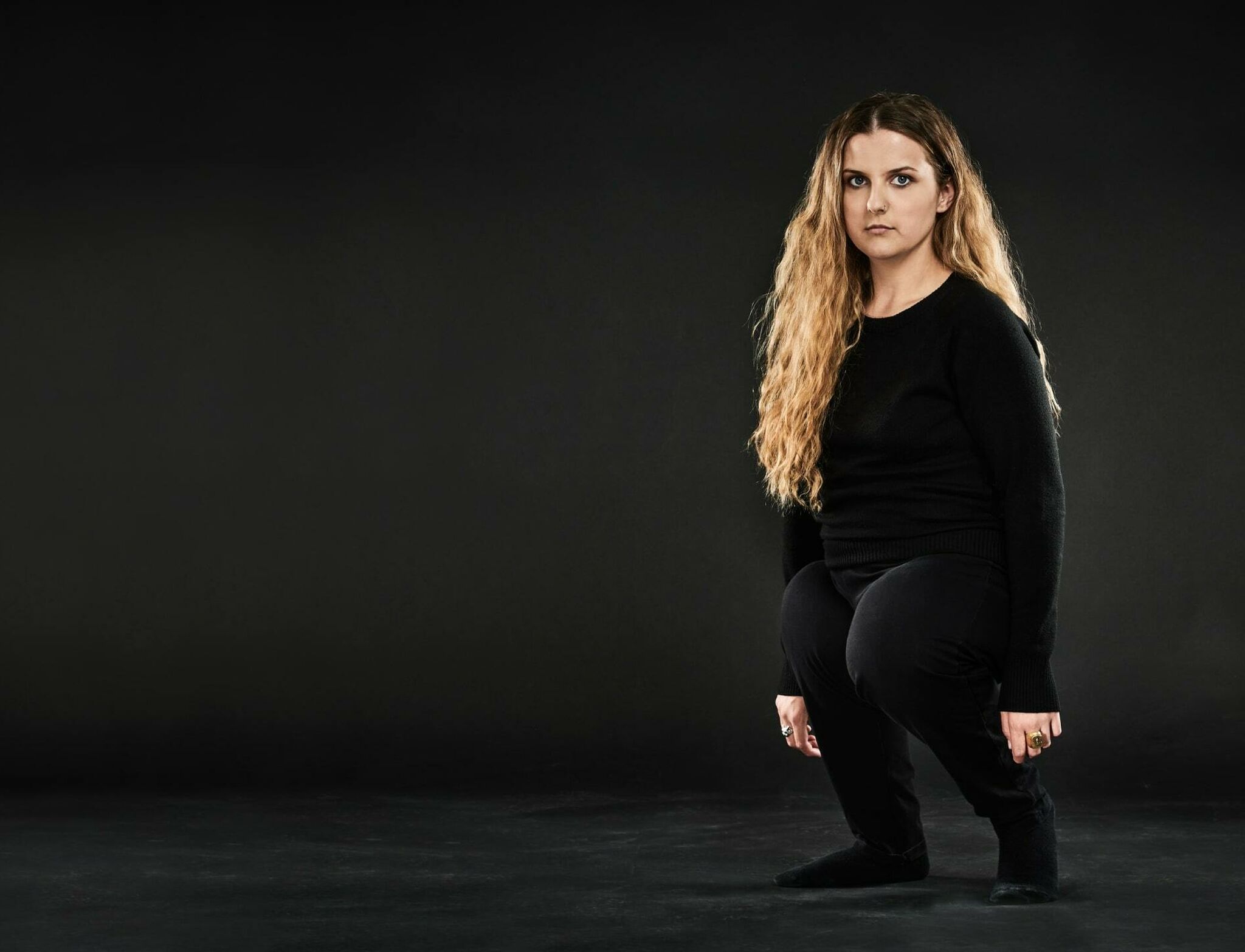 The BFI Doc Society Fund was launched in 2018, as Doc Society became the BFI’s delegate partner for independent UK documentary filmmaking. To date, it has distributed over £4.2 million to UK independent documentary films, thanks to National Lottery funding. The Fund supports creative and hybrid feature documentaries with bold cultural and social ambitions, and short films by diverse, emerging voices from all over the UK.

The fund has supported 44 independent documentary features since 2018, including Nothing Compares, Maya, African Apocalypse, Locked In, Bank Job, Men Who Sing, PolyStyrene: I Am A Cliché. The films have screened internationally and secured a number of award nominations, winning at The Grierson Awards, BIFAs, BAFTA and RTS.

Forty-one short films, including Grierson and Emmy award winners, have been funded through the BFI Doc Society Made of Truth fund, in partnership with BFI NETWORK. They have screened at international festivals including Sundance, London, IDFA, Sheffield, TIFF amongst others and been distributed and exhibited by Guardian Docs, Nat Geo, POV & the V&A.

The BFI Doc Society Fund also facilitates a dedicated support programme aimed at building connections with documentary filmmakers across all corners of the UK and provides professional development opportunities for grantee filmmakers.

The BFI is a cultural charity, a National Lottery distributor, and the UK’s lead organisation for film and the moving image. Our mission is:

● To support creativity and actively seek out the next generation of UK storytellers.

● To grow and care for the BFI National Archive, the world’s largest film and television

our programmes and festivals - delivered online and in-venue.

● To use our knowledge to educate and deepen public appreciation and understanding.

Founded in 1933, the BFI is a registered charity governed by the Royal Charter. The BFI Board of Governors is chaired by Tim Richards.