Bouli Lanners, Ciara Barry and Rosie Crerar Talent Talk (Nobody Has To Know)

Hear from the director and co-producers

Director and writer Bouli Lanners and co-producers Ciara Barry and Rosie Crerar tell us about the making of Nobody Has To Know, filmed on location in the atmospheric Isle of Lewis in Scotland. A France-Belgium-UK co-production. 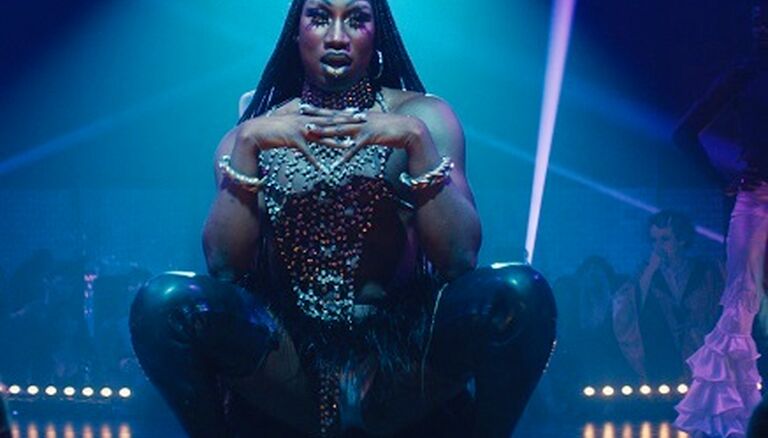