The UK Film Centre was at the 69th Berlinale from Thursday 7 until 14 February at Stand 36, European Film Market, Gropius Bau.

As well as promoting UK films and co-productions in selection at the Berlinale, and for sale at the European Film Market (EFM) the UK Film Centre hosted UK public organisations, sales companies, and producers. We welcomed international film professionals wishing to find out more about the film industry in the UK and the various and multiple opportunities the UK can provide.

Managed by Film Export UK, The UK Film centre is under the umbrella brand of UK FILM in association with UK government’s GREAT campaign. 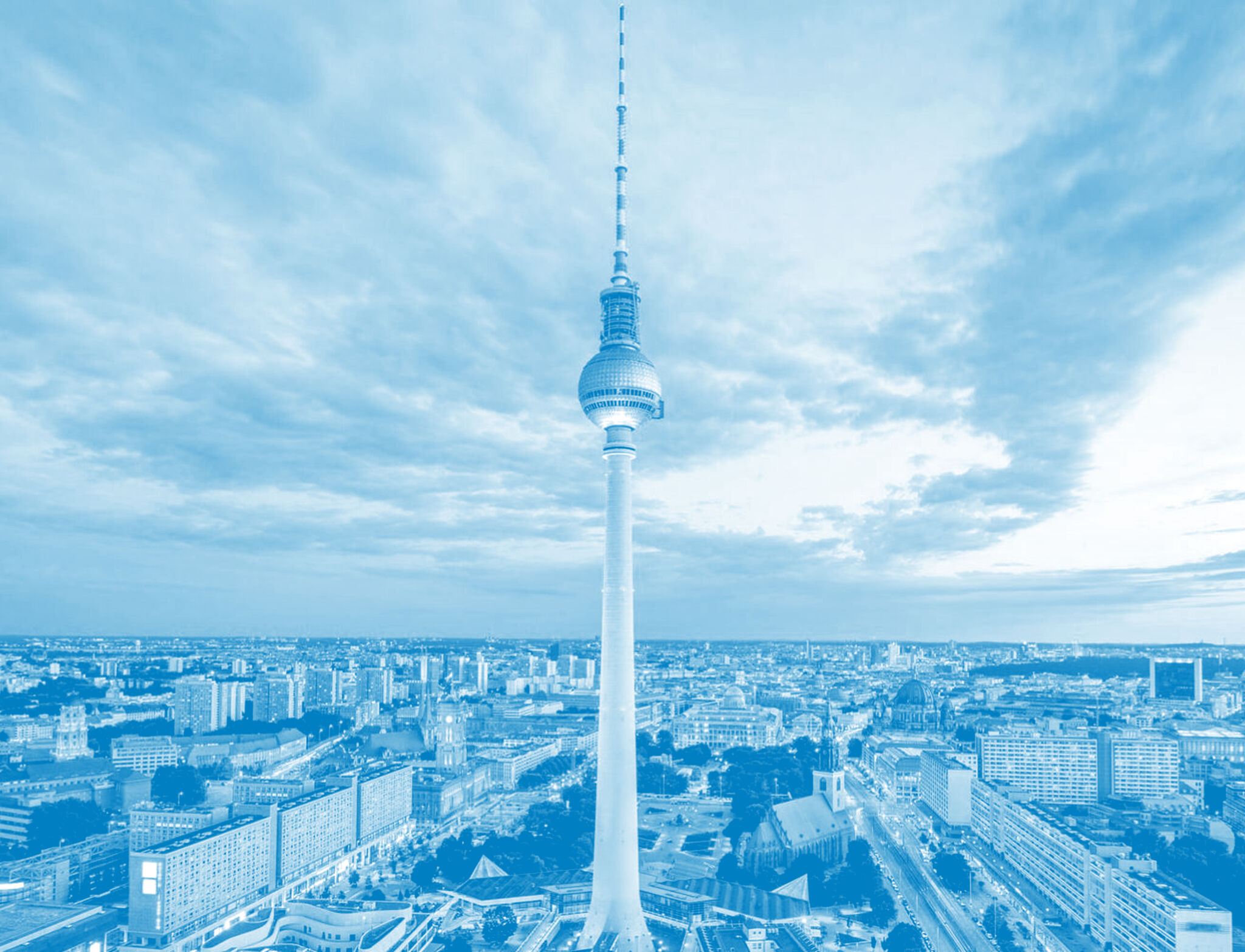 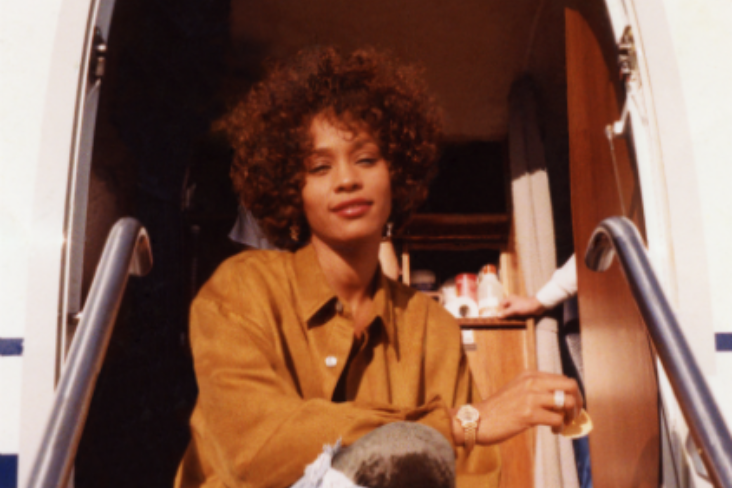 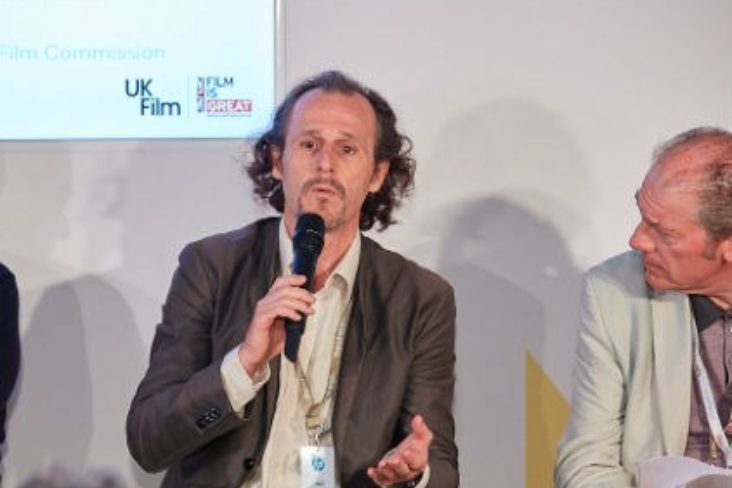 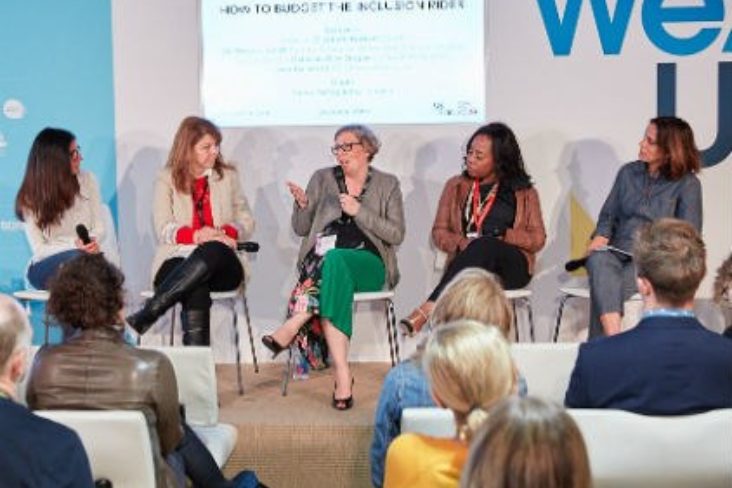 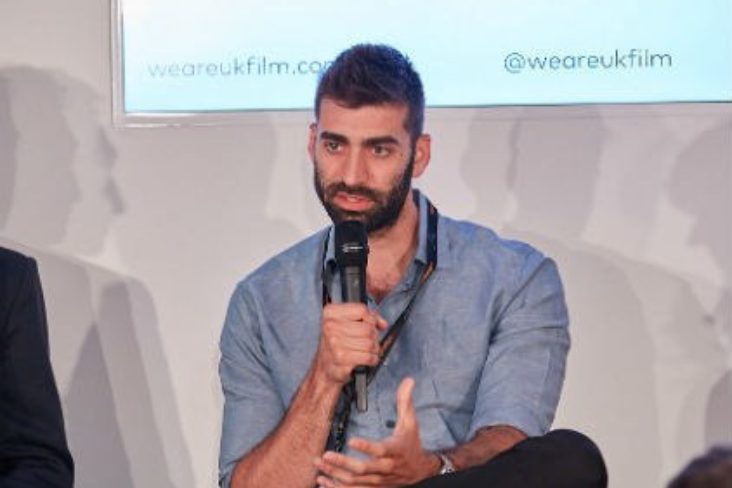 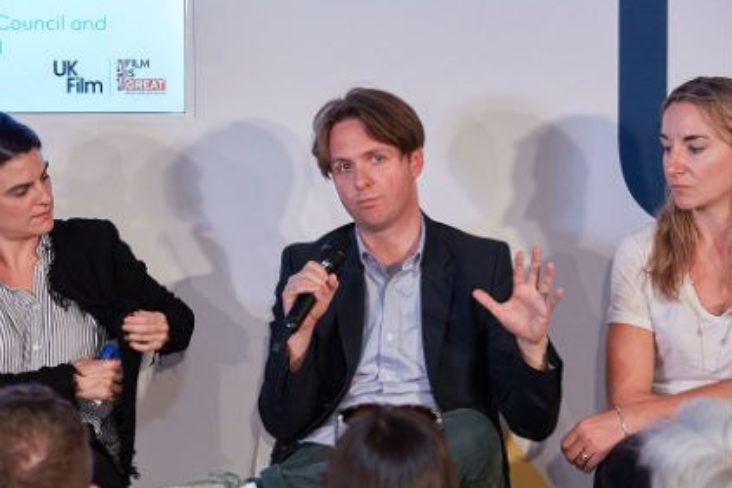 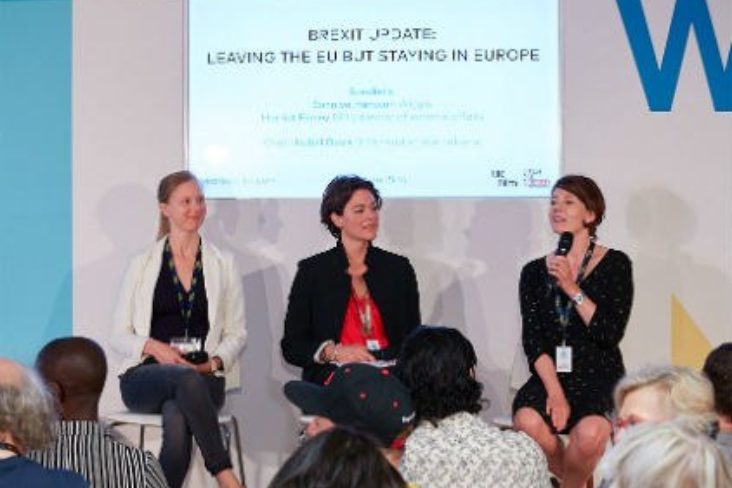 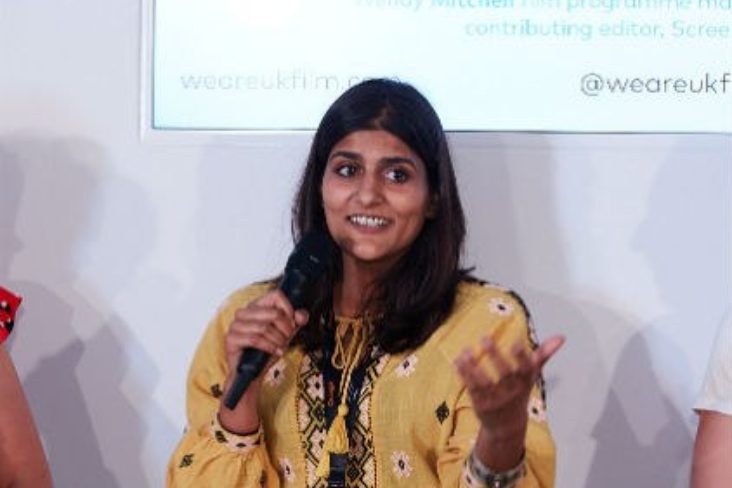