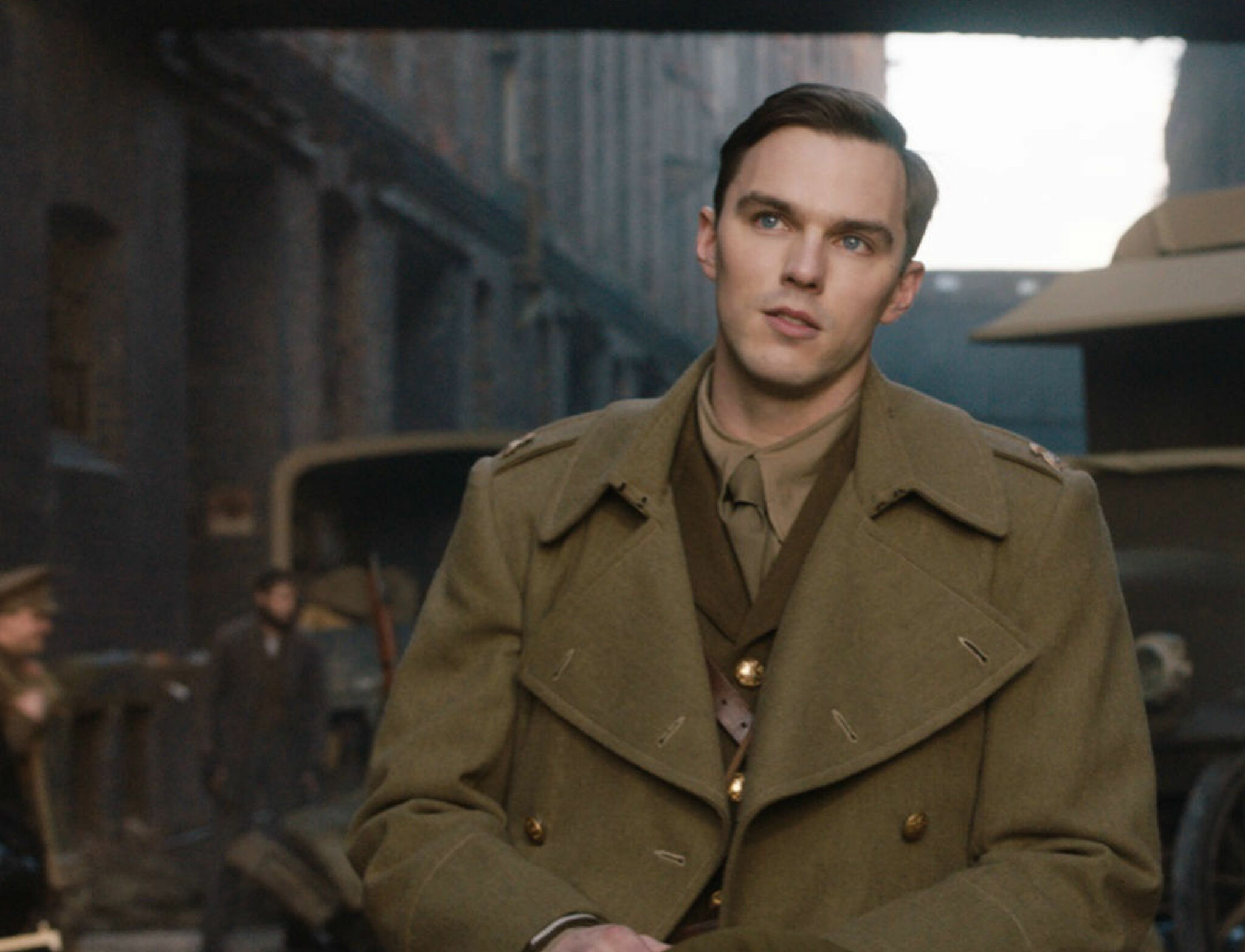 Liverpool is the second-most filmed in city in the UK and has recently played host to Warner Bros’ The Batman, Netflix’s Munich: The Edge of War and the BBC TV series Peaky Blinders as well as a host of independent features.

Managed by the Liverpool Film Office, the LCR Production Fund can support the production of feature films, TV drama, animation and scripted comedy series that are intending to film in the city region. It can invest up to 20% of production budget, with a cap of £500,000 per project. There are no specific match funding requirements so its equity investment can be easily combined with other private and public monies including the UK tax credit.

The Fund is open to qualifying local, national and international production companies. Co-productions with Liverpool-based producers are particularly encouraged.

Recent investments include the HETV dramas The Ipcress File, The Responder and Time

Full details of the Fund can be found at: www.liverpoolfilmoffice.tv/production-fund